I’m just going to say it…

You can make a lot of money in the stock market doing the opposite of what companies are doing with their own stock.

That means corporate share repurchases can be a tremendous contrarian indicator.

Then look what happened… 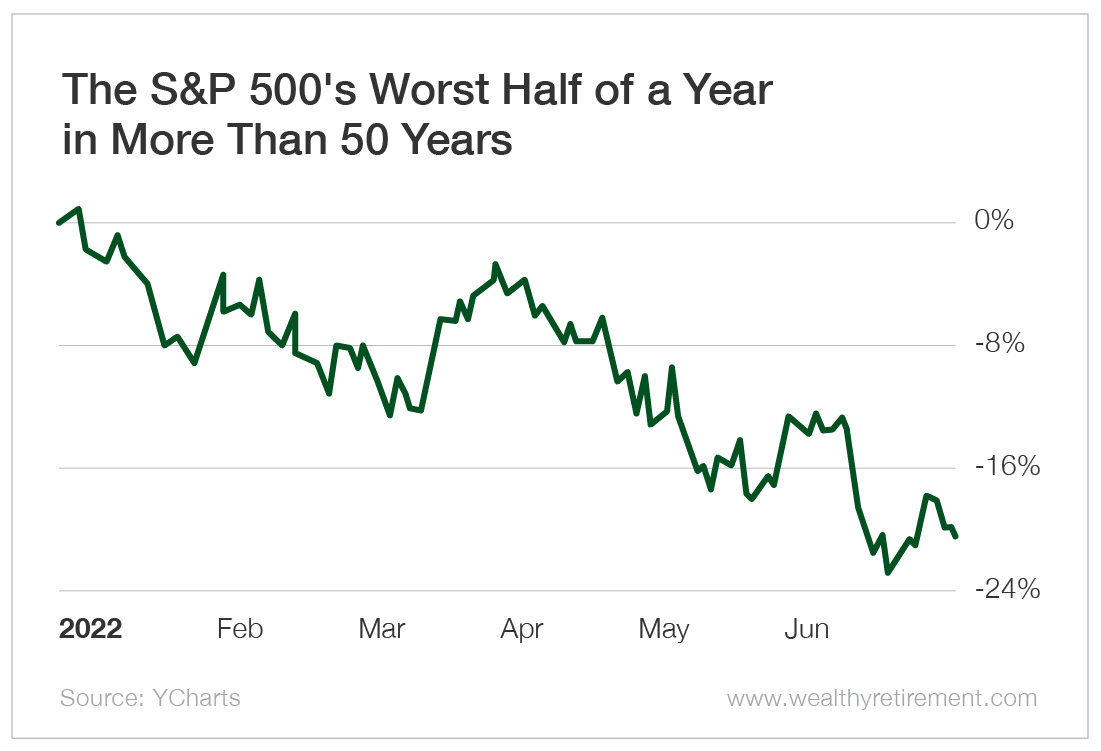 I’m not saying that every company does share repurchases wrong.

A few of them, like Warren Buffett’s Berkshire Hathaway (NYSE: BRK-A), do it incredibly well.

That said, corporate buyback rates by sector are ill-timed a high percentage of the time.

According to second quarter earnings for U.S. banks, many are shutting down their rate of share repurchases.

During the second quarter of 2022, the six largest U.S. banks repurchased a total of $5.1 billion worth of stock.

That’s just 29% of the $17.5 billion worth of stock that the same six banks repurchased in the first quarter of this year.

That’s a big reduction in buybacks.

The share prices of stocks in the banking sector have dropped steadily throughout the year. 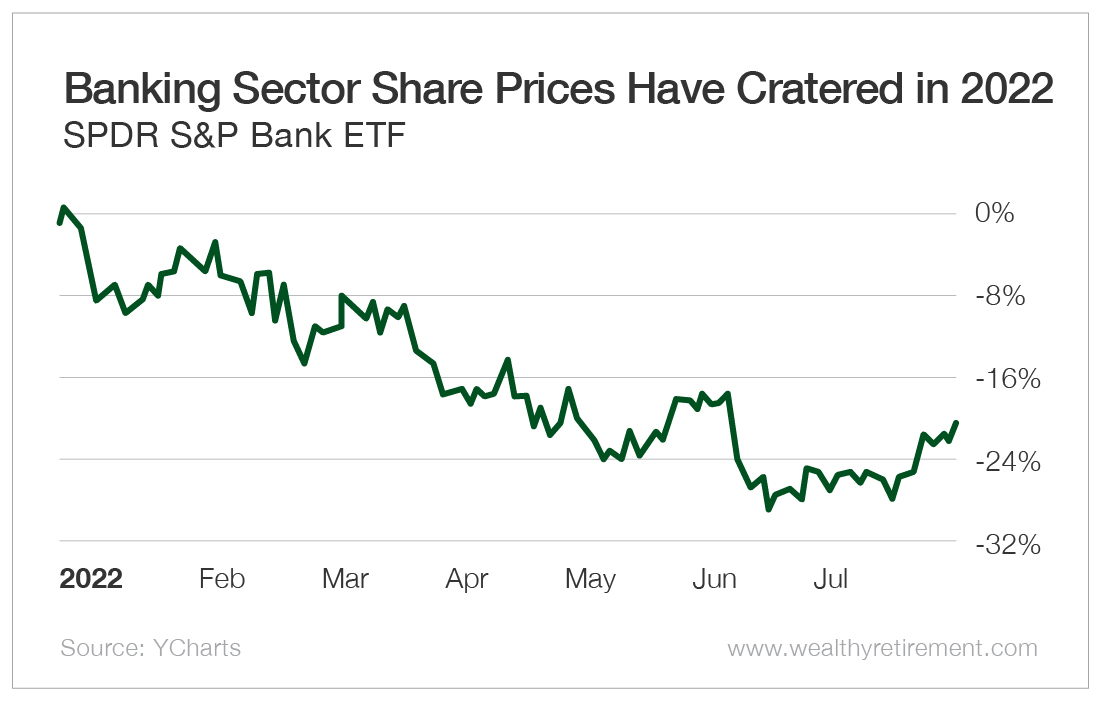 That means these companies were buying aggressively when share prices were high.

And now that share prices have declined and offer better valuations, the banks are buying much, much less.

The exact opposite of what you’re supposed to do.

For the remainder of the year, U.S. banks will be buying even less.

Both JPMorgan Chase (NYSE: JPM) and Citigroup (NYSE: C) indicated that they’re putting share repurchases on hold so that they can build capital.

In other words, they’re buying high instead of low.

Sadly, that’s how publicly traded companies often do it.

Buybacks should be the smart money in the market. Instead, they are the opposite.

We have profited by exploiting this contrarian buyback indicator in the banking sector in the past.

Guess how much stock banks were buying back in 2020?

The chart below paints an incredible picture.

It plots the share price of Wells Fargo against the amount of stock the company has bought back quarterly.

The two lines match up exactly!

When the stock price goes down, the buybacks stop.

Then, when the stock price goes up, the buybacks ramp up. 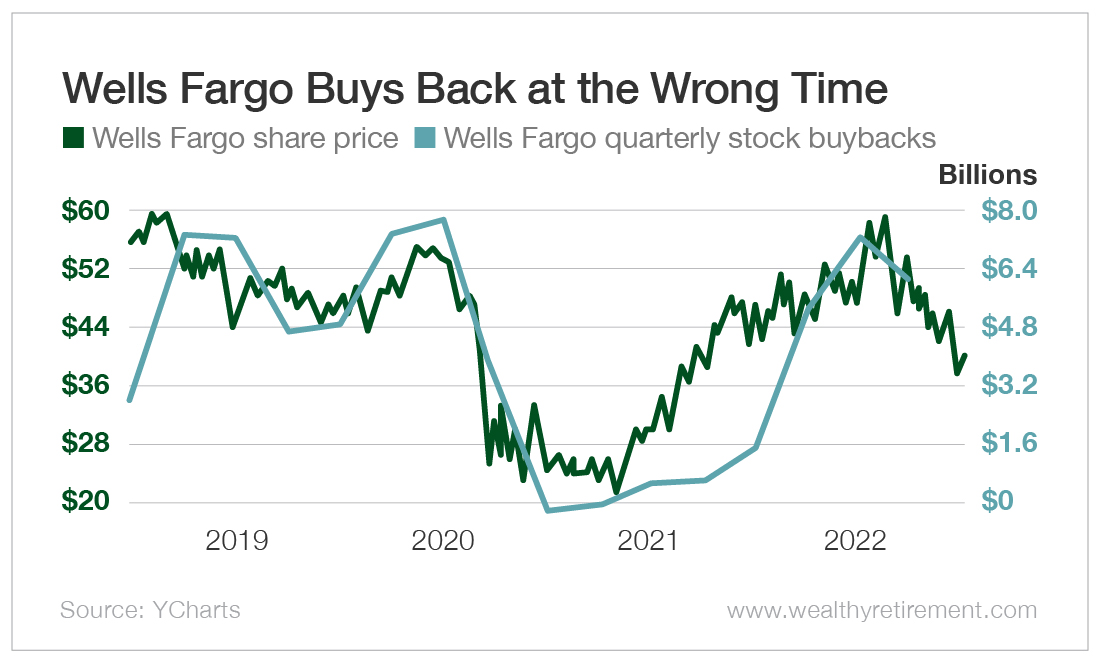 You can’t make this stuff up!

The reality is that when the economy is great and share prices are high, the big banks – and most of corporate America – buy back stock aggressively.

Yet when share prices are high, they should be putting cash in the bank and waiting for the next downturn so that they can repurchase stock at great valuations.

But that isn’t what they do, and that is a pity.

The good news for us is that we can use their foolishness as a buy and sell indicator.

Bank stock prices have moved down. That means bank valuations against book value and earnings have also moved down.

No surprise, then, that our share repurchase indicator is telling us that it is time to buy bank stocks.

As I’ve written previously in The Value Meter, Citigroup, which trades at a minuscule 50% of book value, is the best value that I see in the sector today.

And the rest of the sector is getting attractive again too.