Shares of Starbucks Corporation (NASDAQ:SBUX), while still higher by about 3.75% for the year have tumbled a sharp 12% over the past month.

Although this has been a painful setback for momentum traders that chased the stock higher into the late-May frolicking, the stock has, as a result, now reached an important inflection point or ‘confluence area’ on the chart where reward to risk for a buy is favorable.

[ad#Google Adsense 336×280-IA]When I last mused about shares of Starbucks on May 22, I offered that the stock looked to be gaining upside momentum and that it looked ripe “to move higher toward the $64-$65 area.”

A few trading days later, by early June, this upside target area had been reached, I took profits and shared this in real time with my Clubhouse members by text message, and the stock promptly began to reverse back lower.

As we will see on the below two charts, in many ways SBUX stock’s recent pullback can be viewed as merely a mean-reversion move lower after the March — June rally became excessive. 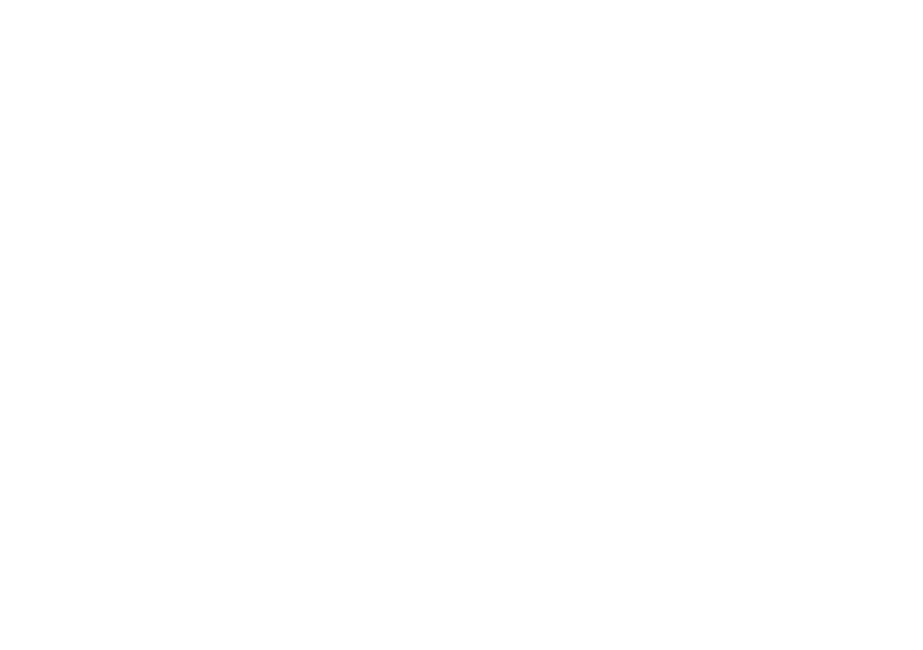 Starting off with the multiyear weekly chart, we see that despite the gyrations of late, the longer-term trend for SBUX stock remains higher and well-defined support is marked by the blue-dotted arrow. In other words, getting structurally bearish on SBUX stock through the medium or longer-term is not warranted according to this chart and one would simply be fighting the trend by doing so.

On this chart, we also see that SBUX stock had been in a consolidation phase from October 2015 until the breakout occurred this past April. The pullback over the past few weeks is thus merely retesting this previous breakout point, and that’s something healthy stocks do. 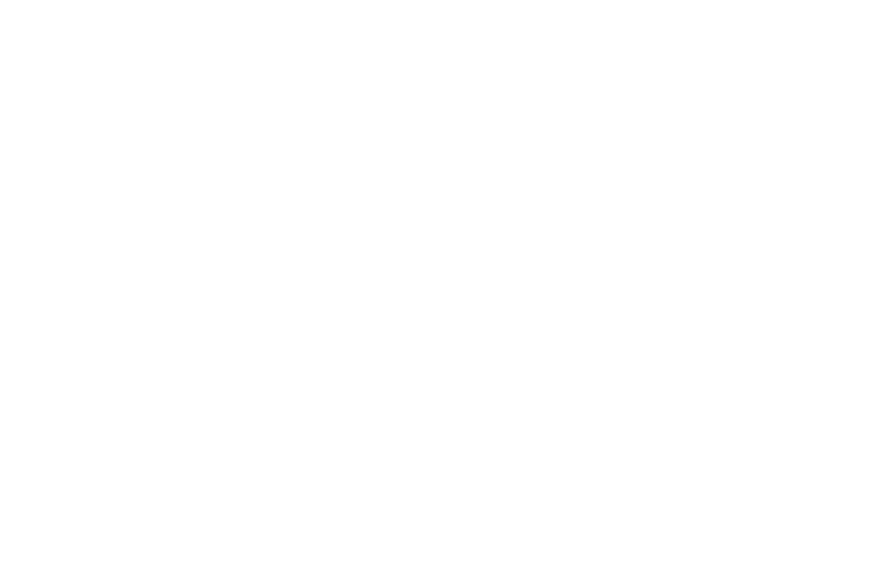 On the daily chart, we see that the recent pullback has brought the stock back to a confluence support area made up of the top of the previous line of resistance (i.e. top of the big consolidation phase from the above chart) as well as its red 200 day simple moving average.

While this does look to be a good spot for the stock to bounce, for me to take action I do first however need to see a bullish reversal take hold. In other words, I first need to see the bears capitulate and the bulls start to take over, and the only confirmation of this is it the stock begins to bounce and visibly show signs of seller exhaustion.

So far, the stock has not yet given any bullish reversal, but a daily close back above $58.30 or so may just be what the doctor ordered to get a next leg higher underway and toward a first upside price target near $62.