However, over the past five weeks or so, URI stock has largely trotted sideways — but it has done so in a manner that, through the lens of technical analysis, puts the odds in favor of another leg higher in the not-too-distant future.

[ad#Google Adsense 336×280-IA]United Rentals is in the business of equipment rental such as forklifts, trucks, diggers for construction of many varieties.

That puts URI straight in the crosshairs of the new administration.

One of the focal points of President Donald Trump since he’s been in office, and in fact since he’s been on the campaign trail, has been the “rebuilding of America” — specifically as it relates to infrastructure.

The promise of spending on the rebuilding of bridges, airports and much more is primarily looked at in two ways:

I can only say what I think, which is viewed through the lens of probable price action. When it comes to URI stock and other infrastructure plays, while shares have already done heavy lifting in recent months, the path of least resistance remains higher.

Let’s look at the charts.

URI Stock Charts
On the multiyear weekly chart, we see that after bottoming out in early 2016 along with the broader stock market, United Rentals has continually pushed higher. 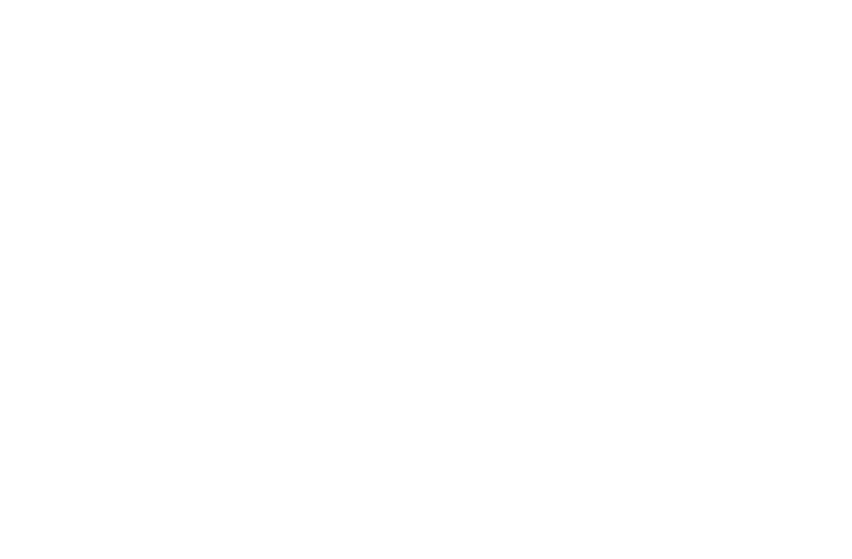 Following the November election results, URI stock began a steep rally that, earlier this year, ultimately led to a breakout above its 2014 highs and into uncharted territory.

Last November, URI also broke past the purple dotted diagonal line of resistance that had been firmly in place since 2014. As a result of this multimonth rally, we also note that the 50-, 100- and 200-week simple moving averages (yellow, blue and red lines, respectively) also have begun to curl higher in a more meaningful way. 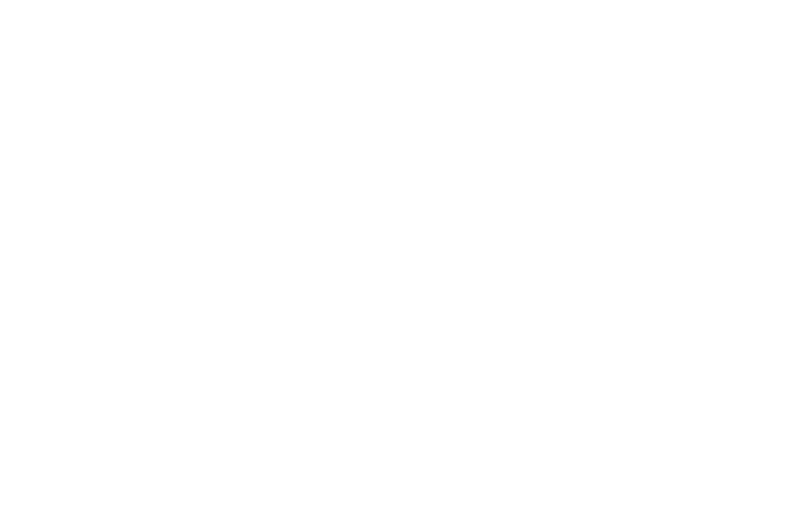 United Rentals has largely been rangebound in recent weeks between $122 on the lower end and $130 on the upper end.

Last week, URI announced it was raising more debt in part to finance an acquisition. The company is offering $250 million worth of its 5.875% senior notes due 2026.

The stock dipped for exactly one day before buyers stepped back in, pushing the stock back to the upper end of this trading range.

From here, if URI stock can push and hold above the $130 mark, the next upside target lies closer to the $140 area. Any notable one-day bearish reversal is best to be respected as a stop-loss signal from a swing trading perspective.