The Federal Reserve is trying to fight inflation by raising interest rates. This simultaneously generates anxiety – either real or imagined – in the minds of investors. Rising interest rates are generally considered deleterious to stock values. This could be especially true for dividend paying stocks as rising rates coincide with higher fixed income yields which make bonds and other fixed temperaments more competitive with equities.

In this video I will be covering the highest quality, largest, and attractively valued asset management and custody banks, all that carry a dividend. I will be featuring two specifically that analysts believe could benefit from rising rates. The prices of this asset class are historically low.

Therefore, I would argue that much of the risk of investing in these companies is further mitigated via a margin of safety built into their price. Future performance could actually disappoint and these companies could still be great long-term investments. The key phrase here is great long-term investments. Value investing goes hand-in-hand with taking a long-term view. Value stocks usually become great values because of a reason.

The trick for the value investor is determining whether the reason is temporary or transitory or more permanent in nature. I believe for the companies covered in this video the reasons are more transitory. There are strong demographic forces that stand to benefit this subindustry group over the long run. 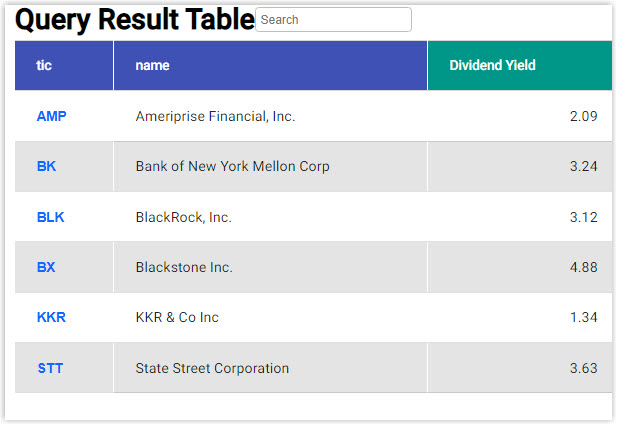