This portfolio has largely been built by steadily accumulating shares in high-quality businesses over the years.

Buffett is a legendary “buy-and-hold” investor. And this patience has worked out tremendously well. However, that’s not to say that Buffett doesn’t sometimes sell stocks.

Berkshire Hathaway unloaded shares in a number of businesses over the first quarter of this year.

And today, I want to share with you two groups of stocks that they’ve been selling. This could give you some insight as to whether or not you should do the same. Ready? 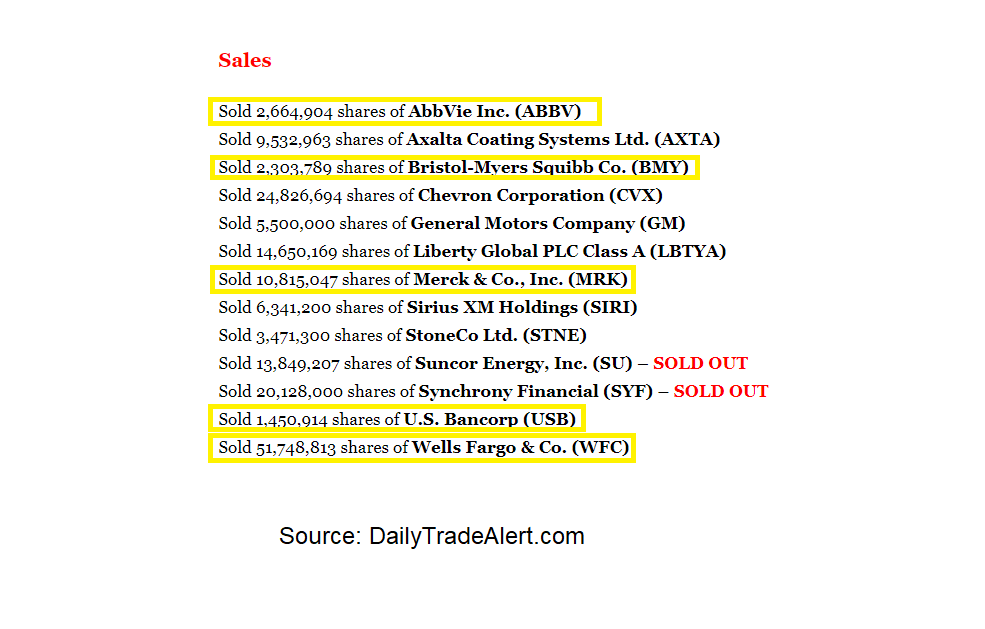 Where’s the love for Big banks and Big Pharma?

Well, I’ll tell you where the love is. It’s right here. With me. Despite Buffett being now less exposed to certain names in these two areas, I remain a huge fan of both.

So which stocks in these areas were sold?

These are great companies that, in my view, are actually worth accumulating more than selling right now. AbbVie, Bristol-Myers, and Merck all have great fundamentals and low valuations, and they offer market-beating dividends growing at inflation-beating rates. We’ve been regularly featuring these stocks here at the channel as undervalued ideas to consider for long-term investment. 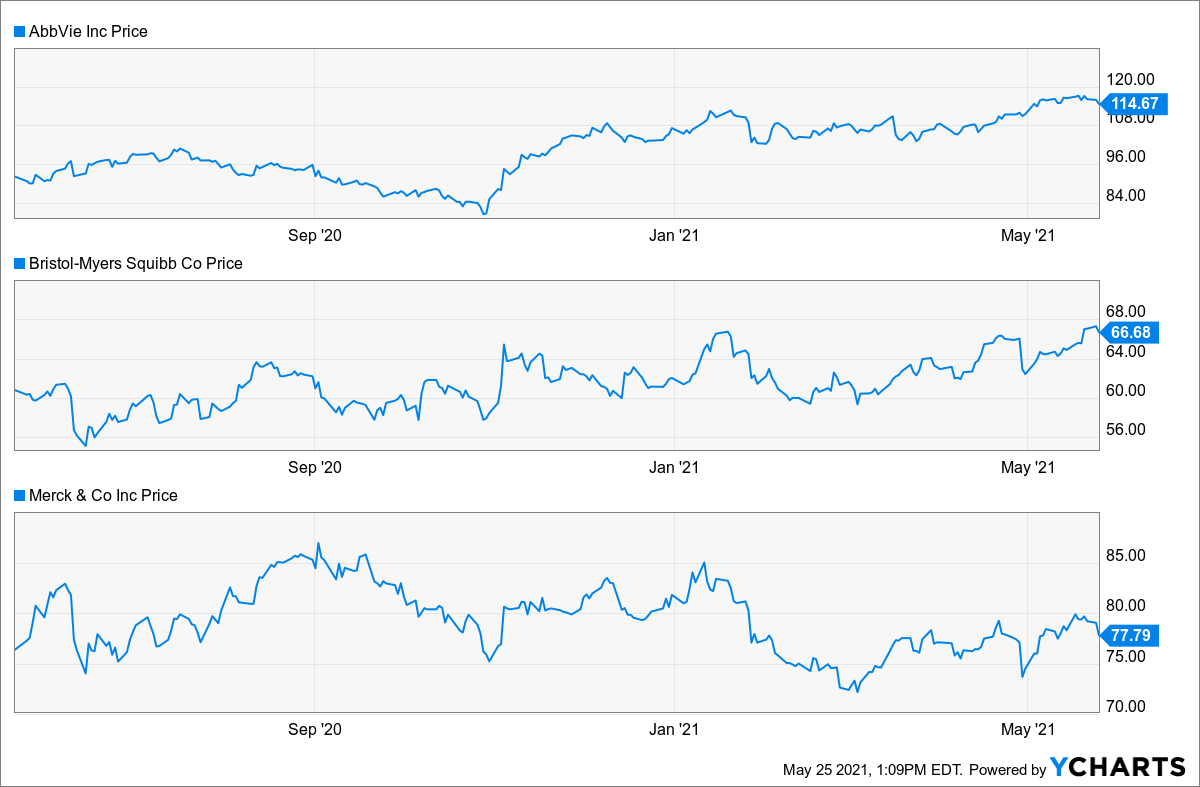 The world is growing older, larger, and wealthier. That means more demand for, and access to, quality healthcare. Moreover, healthcare is a non-discretionary expense. If you need it, you’re going to get it. There’s no room for negotiation on this if you have a health issue. Of these three stocks, we most recently covered Merck back in March.

Then there’s the banks.

I’ve covered the bank sales before – Buffett has been busy significantly lightening up on his bank holdings for more than a year now. But I’ve said it before when talking about this, and I’ll say it again today. Buffett came into the pandemic way too heavy on banks, in my opinion. And earlier this month, at the annual Berkshire Hathaway meeting, Buffett all but admitted the same opinion.

For the rest of us mere mortals without billions of dollars wrapped up in banks, I think they remain compelling long-term investments.

We’ve done numerous videos on banks over the last year, even while Buffett was busy unloading them. For example, we highlighted U.S. Bancorp as an undervalued high-quality dividend growth stock back in August when the stock was around $36/share.

However, I think you do have to be a bit more cautious around the banks, only because they’ve gone on huge runs. 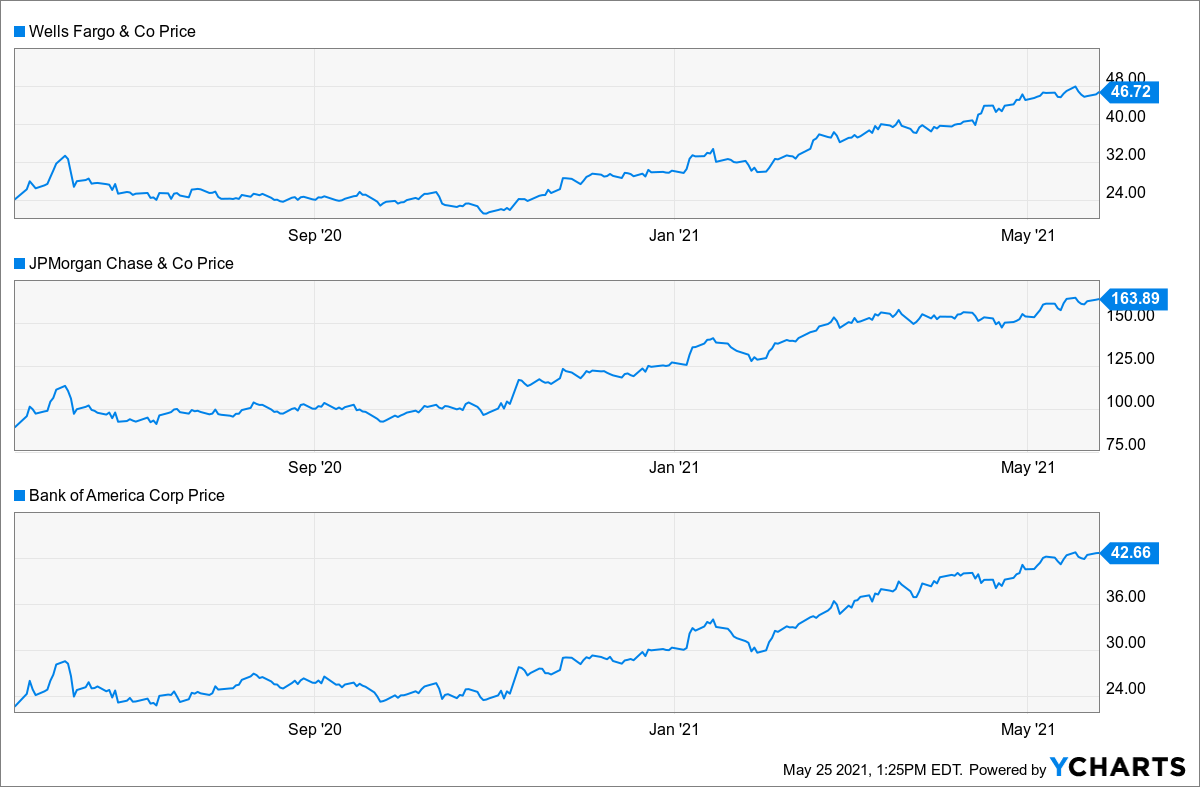 While Buffett was selling, I was buying. And apparently, so were a lot of other people. Because bank stocks are up huge over the last six months. That has caused valuations to expand and yields to shrink, meaning you have to be very selective in this space.

If you’re Buffett and heavily exposed to banks, that’s one thing. But unless you’ve got billions of dollars wrapped up in banks – and I know you don’t – I don’t see anything to warrant outright selling in this space.

Of these two areas specifically, I think Big Pharma is more appealing at this current time.

Either way, both the pharma companies and the banks look a lot more like buys than sells to me. I don’t like going against Buffett on things, but I think their portfolio moves have been more about allocation, exposure, and risk rather than outright calls on individual companies, fundamentals, and valuations. It’s a larger story at play here where they’re moving around billions of dollars. For us regular people, I continue to like both areas as fertile ground for long-term dividend growth investors.