Shares of Exxon Mobil Corporation (NYSE:XOM) had a nice start to 2018 and by so doing reached a first important upside price target. In the longer time frames, however, XOM stock may just be starting a big picture breakout move.

As a point of reference, when I last discussed shares of Exxon Mobil in this column on Dec. 26 I offered the following: “Once XOM stock decidedly closes above the $84 mark on a daily closing basis, it could be on its way higher to a next upside target in the very high $80s.”

Thanks to the early-2018 rally, the high-$80s price target has now been reached and the stock is taking a much deserved breather at a technically important juncture.

Exxon Mobil is scheduled to report its next batch of earnings on Feb. 2, which likely is the next date to circle for any meaningful moves in the stock. 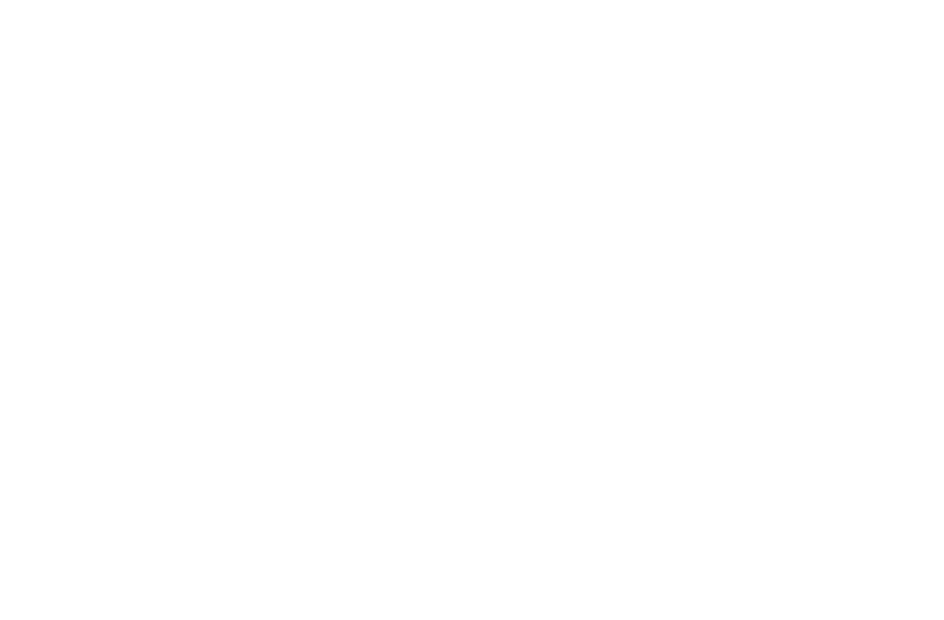 On the multiyear weekly chart, we see that thanks to the year-to-date rally XOM stock has now once again reached the diagonal resistance line from the 2014 highs. In fact, my last trade idea on Dec. 26 was all about making a trade toward this technical resistance area.

But if we look a little closer, we see that despite the setback from the 2014 highs, the larger picture up-trend has remained all along. The weekly MACD momentum oscillator at the bottom of the chart, meanwhile, is also perking back up. In other words, XOM stock here is taking a breather but from a trend perspective the odds are favorable for a continued move higher. 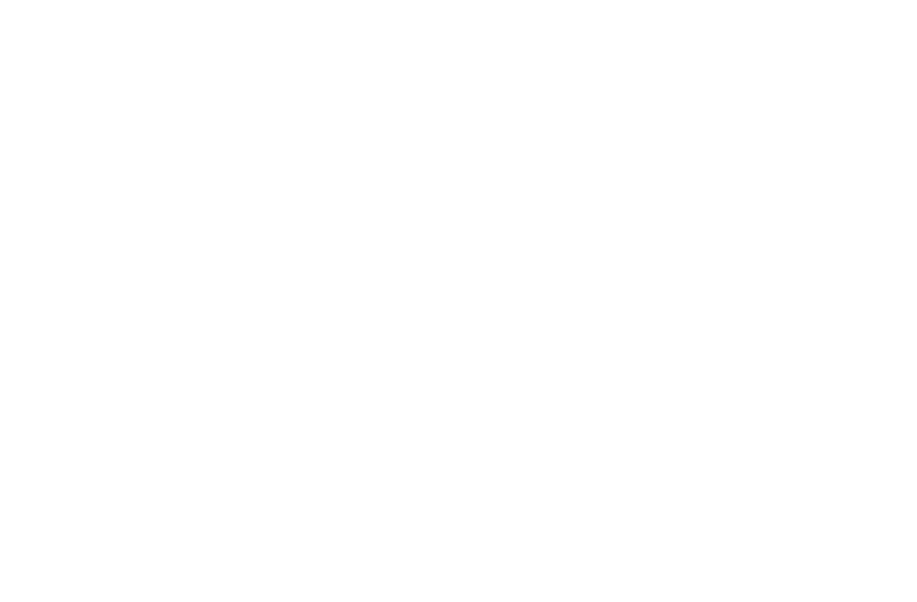 As an important side note, energy stocks such as that of Exxon Mobil are highly correlated to the price of oil. As such any major bearish reversal in the price of oil would likely also serve as a head wind for this stock.

In other words, XOM stock in the high $80s has reached a critical technical juncture. If and when the stock can comfortably trade and hold above the $88 area, then a move into the mid $90s could get underway.