With iRobot Corporation (NASDAQ:IRBT) shares up more than 150% since August of last year, I can only assume that anyone who bought Fitbit Inc (NYSE:FIT), GoPro Inc (NASDAQ:GPRO) and Twitter Inc (NYSE:TWTR) decided IRBT stock was the next best way to burn their cash.

[ad#Google Adsense 336×280-IA]All jokes aside, one has to give credit where it’s due. Unlike GPRO, TWTR and FIT, IRBT stock is at least consistently profitable.

There are crazier things to do with your cash.

Still, it’s difficult to call this run in iRobot stock anything other than just-another hype bubble.

Just turn it on, and the disc-shaped vacuum cleaner finds its way around your house all on its own.

They’re not robots in the sense we think of Star Wars’ C3PO as being a robot, but technically speaking, it’s a robot in the sense that it autonomously performs a function that requires it to think. 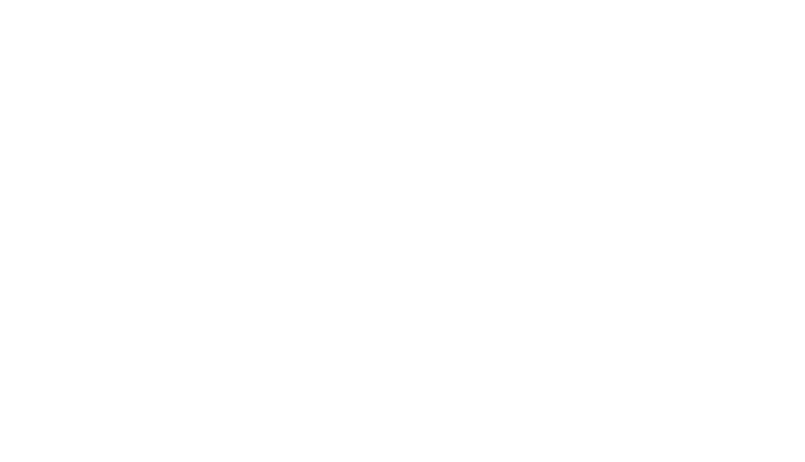 It’s a fine company. Sales and profits have been (mostly) growing, which is more than some companies can say for themselves.

The recent runup from IRBT, however, is remarkable in that the stock really hadn’t made any net forward progress since its 2006 initial public offering until September of last year.

Then it took flight. What gives?

Broadly speaking, that’s when things started to collectively click with traders. We found out why in October. Not only did the company report third-quarter numbers that topped expectations, iRobot upped its full-year profit guidance. Three months later, it topped its Q4 expectations, and the glass has been half-full for most onlookers ever since.

Not every onlooker, though. Case in point: In February, Morningstar analyst Denise Molina dared to go against the grain and suggest IRBT stock was overvalued. Molina was also concerned about thin margins and the growing amount of competition that had already eaten into the company’s market share (down from 90% in 2009 to 60% as of the end of 2016).

IRobot shares even pulled back on the news, albeit temporarily. It just wouldn’t stay down, though. Investors were too excited about what the Motley Fool’s Daniel Sparks described as the “explosion phase” for cleaning robots. The new app iRobot published in March that connected its robots to the cloud only underscored this idea.

Cleaning robots are here to stay, no doubt. But let’s call a spade a spade … this rally isn’t merited.

You can’t entirely blame investors. You buy a stock for where the company is going rather than where it’s been; and to the extent one can gauge the future, it seems as if where iRobot is going is somewhere compelling. The trouble is, the optimism surrounding iRobot now tastes a lot like the optimism surrounding the aforementioned Twitter, GoPro and Fitbit when the table-pounding bullishness for each of those names was at its peak.

It is worth pointing out (again) that iRobot is profitable. With the exception of last year, it’s even growing the bottom line. But analysts suspect that was a fluke, calling for a 19.6% increase in sales this year and a corresponding 12% improvement in earnings. Per-share profits are expected to grow 53% next year on a 16.6% improvement in revenue, which may be the key driver behind the recent runup.

It’s concerning, however. Traders have a way of letting a stock fall when they realize it has rallied too far in advance of the earnings growth that sparked the rally in the first place. Even if the company does reach its 2018 expectations for a profit of $2.54 per share, it’s still trading at 40 times that figure.

In other words, IRBT stock is uncomfortably vulnerable here.

Looking Ahead for IRBT Stock

And make no mistake. The bullish undertow that more than doubled the value of this stock is waning. At the end of last month, Canaccord Genuity finally mustered the guts to say:

“While we remain positive on growth prospects for the company (healthy momentum in the U.S. as connectivity is driven deeper into the Roomba portfolio and accelerating international growth), we expect only modest upside to our estimates for the balance of the year and see little additional room for valuation expansion from present all-time highs.”

The traders on StockTwits are also serving up some pullback chatter on IRBT.

That’s not quite enough to pull the rug out from underneath the stock, but it is enough serve as a red flag that some serious profit-taking is coming. As soon as one or two more analysts weigh in with valuation concerns and another handful of traders express similar thoughts, the pendulum will easily swing the other way.

It’s just a question of when.