What I’m about to share with you is quite powerful. It has the potential to change your financial fate.

But I’ll warn you, it’s a blessing… and a curse.

[ad#Google Adsense 336×280-IA]It could very well change the way you view every dollar you spend. Or it could make you miserable and miserly.

I’ve written a lot about my “broken bowl” theory.

It’s the idea that you can permanently boost your wealth simply by cutting the percentage of your income that you’re willing to spend.

To show you how simple – and to prove that this idea can greatly affect your wealth starting today – let me tell you about a recent example.

My wife and I live on what we affectionately call a micro-farm. We’ve got everything you’d find on a full-scale farm, just on a whole lot less land. It’s the broken bowl theory in action.

Needless to say, we have a garden.

For the past few months, my wife has had her eye on an arbor for the entrance to the garden. We looked at a slew of them. The cheapest suitable arbor (we want it for our grapevines) had a price tag of $750.

No way. Not with our broken bowl.

There’s no doubt we could have whipped out the checkbook and driven home with the arbor (it was quite nice). But here’s where our theory becomes so very powerful and motivational.

The price tag was $750 worth of today’s money. But what about tomorrow’s money?

You see, there’s a greater cost to spending money. Most folks don’t see it. But there’s opportunity cost with every purchase we make.

That’s why, instead of shelling out the cash, I snapped a picture, swung by the lumber store and built the arbor myself. It cost me just shy of $97.79… and by enlisting the help of my son, we turned it into a beautiful Mother’s Day gift for my wife. 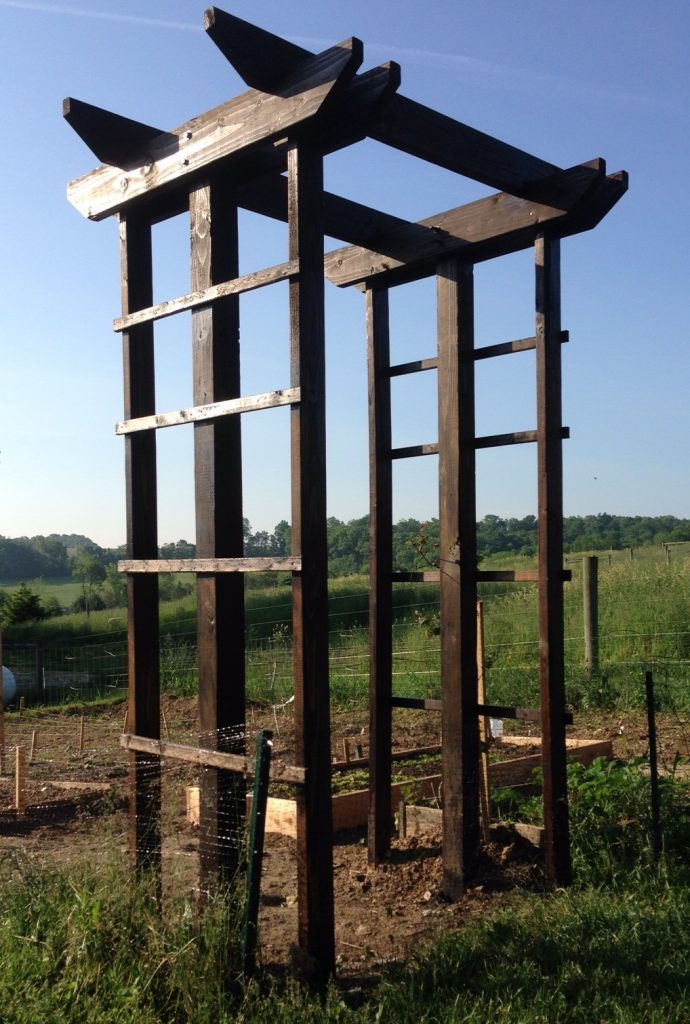 We broke our bowl… and suddenly had an extra $650.

Here’s where the idea gets powerful. What if instead of spending that cash on something else this week, I invested it?

At the market’s average pace, we could expect that $650 to nearly double in value within seven years. Compound that growth until I’m ready to clock out for the last time… the cash I refused to spend on that arbor is worth over $7,000.

In other words, I save a bit now… and I have a nice vacation in retirement.

Granted, this is a bit of an extreme example. We can’t build everything ourselves. But I urge you to look at every purchase you make in this same sort of light.

Before you ring the register, ask yourself the true cost of the expenditure. What could that money grow into if you simply saved it for later? It’s a critical part of the “broken bowl” theory and yet most folks simply refuse to think this way.

But, like I said, this thinking can be a curse.

Done the wrong way – or too often – it could be a crippling way to live your life. You’ll be a financial hoarder.

Remember, financial freedom is about having the ability to get what you want, when you want it.

Before you try the technique for real, I recommend starting by looking at every purchase you made over the past week. Determine the long-term cost of each. See what that money could have bought you if you had simply held it and invested it.

You’ll be surprised. It adds up quite quickly.

Everything has a cost. Most often, it’s far higher than what’s on the price tag. Few folks understand that.

Break your bowl and buy only what you need. You’ll thank yourself in just a few short years.