Investors sometimes complicate things, so let’s get back to one of the most basic truths:

The stock market always goes up.

Oh, there are down stretches to be sure, and some — such as the Great Depression — even can last for years and years. But over time, Mr. Market has known only one direction: UP. 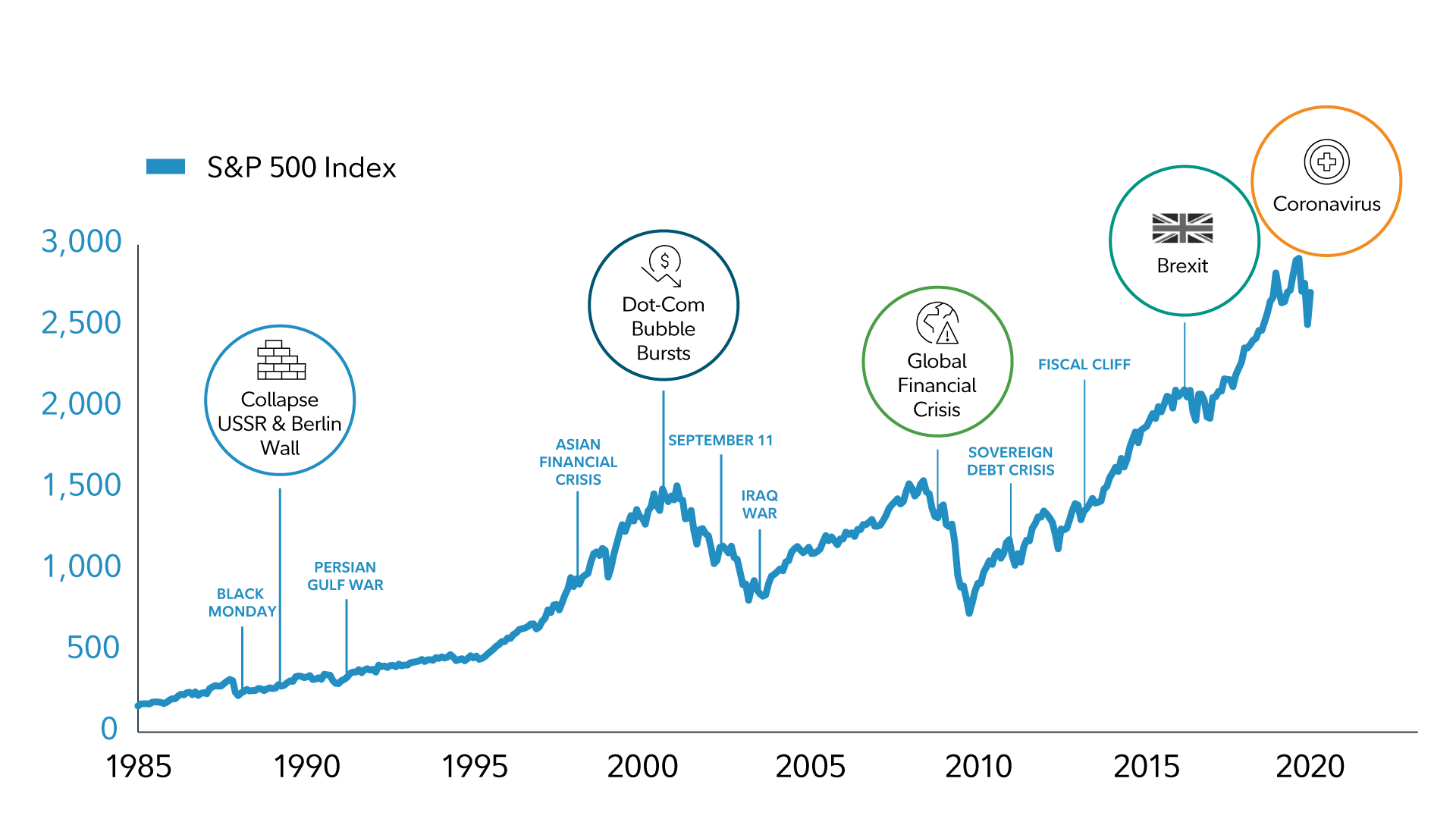 Take a good look at the above image, which pretty much covers my investing lifetime.

It seemed cataclysmic at the time … and yet it’s barely a blip on that graphic.

The Dow Jones Industrial Average is up about 1,850% since — and that’s despite numerous other horrific scenarios that have taken place in these last 33 1/2 years.

With that as a backdrop, here are my next selections for the Income Builder Portfolio: Costco (COST), Sherwin-Williams (SHW), Northrop Grumman (NOC), Alliant Energy (LNT).

On Monday, April 12, I will be executing purchase orders on Daily Trade Alert’s behalf, dividing the $1,000 semi-monthly allocation between the companies.

If these four choices seem familiar to regular readers, it’s because they also were our four most recent buys:

I will discuss valuation thoroughly in my next article, but suffice it to say that none of these fine companies has become a better value in the weeks since we first bought it.

Indeed, each has done exceedingly well during this brief stretch, outperforming the S&P 500 Index.

Well, because quality is quality, regardless of the market.

If I sat around waiting for the next major correction or recession, we might not add anything to the IBP for months or even years.

The IBP is a long-term endeavor, and the market goes up over time.

So, To Heck With Valuation?

No, I am not saying that. What I am saying is that I’m willing to make small, regular investments even in an ascending market because that’s how a portfolio gets built.

It didn’t get there because I tried to time every purchase; it got there because I trusted my research and because we kept investing regularly, whether the market was flying high (as it has much of the 40 months) or whether it was sinking fast (as it did during the early stages of the COVID-19 pandemic).

These are four high-quality businesses, scoring well in ratings by various analytical services.

Not all that much, as these four companies were added to the Income Builder Portfolio so recently.

Nevertheless, businesses don’t sit still, and there are some nice items to report.

COSTCO, for example, released its latest comparable-store sales results … and, as usual, they were spectacular.

Excluding the impact of gasoline prices and foreign exchange, comparable sales were up 11.3% year-over-year in the United States, significantly better than the 8% that analysts expected. Online sales increased 55%.

SHERWIN-WILLIAMS raised its dividend by 23.1% — more than triple the 7.5% hike I had projected.

In addition, the company completed its previously announced 3-for-1 stock split — an event that required some extra moves on my part. 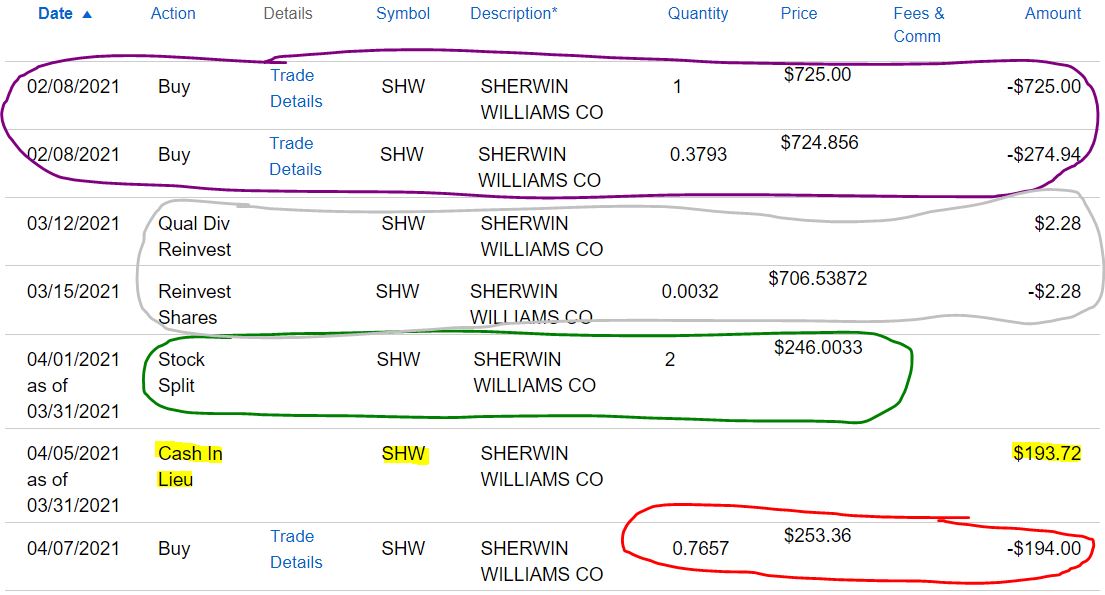 The purple-circled area of the above graphic shows our original 1.3793-share buy of SHW on Feb. 8.

In mid-March (silver circle), the IBP received a $2.28 quarterly dividend, which was automatically reinvested to add a tiny piece of a share.

After the stock split (green circle), the IBP received two additional shares of SHW for the one full share we owned.

Because the brokerage we use, Schwab, doesn’t award fractional shares for splits, the IBP received $193.72 in cash instead (yellow highlight). But we wanted more SHW rather than cash, so we bought .7657 of a share for $194 using Schwab Stock Slices (red circle).

Since the IBP added NORTHRUP GRUMMAN on Feb. 22, the company has secured five contracts with various armed forces branches (and also Australia’s government) worth more than $10 billion combined. 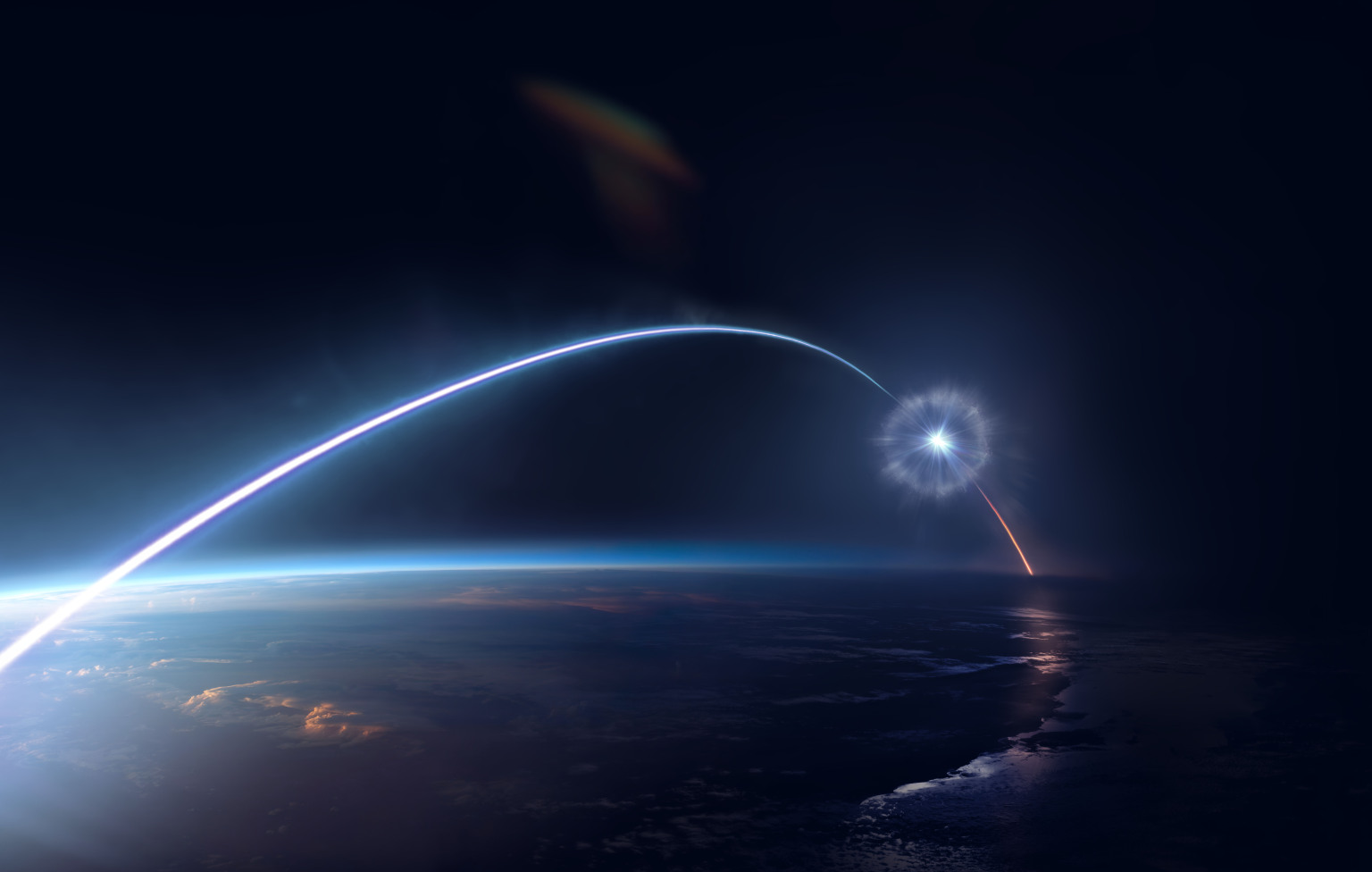 That includes nearly $4 billion for the Next Generation Interceptor project (see above image), which is supposed to be able to protect America from incoming intercontinental ballistic missiles. 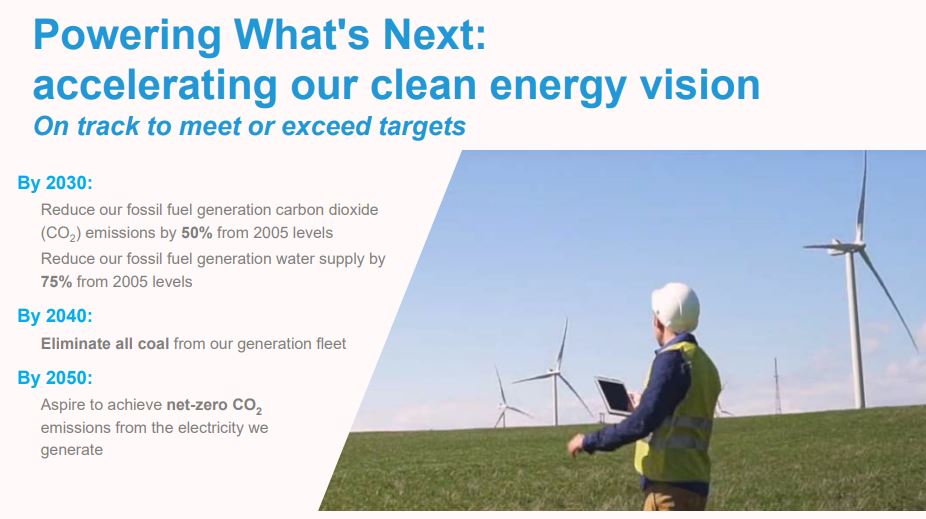 In addition to Sherwin-Williams’ eye-popping 23.1% dividend increase, the other three companies also have been generous to shareholders.

Alliant announced a 5.9% hike in January, with its first quarterly payout having been made on Feb. 16, and both Costco and Northrop Grumman are expected to declare divvy raises this spring.

COST, which gave investors a 7.7% hike to its regular dividend last year, usually makes its announcement in mid- to late-April; NOC, which had a 9.8% increase in 2020, normally announces in mid-May.

Here is some dividend-related information from Simply Safe Dividends:

When the market is hitting a new all-time high every week (and sometimes more than once in a week), it’s tempting to look for deep-value stocks.

I try hard not to sacrifice quality with the Income Builder Portfolio, however, preferring to dollar-cost average into proven winners — such as Costco, Sherwin-Williams, Northrop Grumman and Alliant Energy.

I’m confident that, over time, the market will be up — and so will the IBP’s holdings.

My post-buy article, to be published on Tuesday, April 13, will present a plethora of valuation and income information on COST, SHW, NOC and LNT.

As always, investors are urged to conduct their own due diligence before buying any stocks.