Before making stock selections for DTA’s Income Builder Portfolio, I like to run through my list of “preferences,” such as:

I will discuss those preferences – and a few others – in more detail as I talk about my latest choices for the IBP: BlackRock (BLK), JPMorgan Chase (JPM) and Constellation Brands (STZ).

Come Monday, Jan. 25, I will execute purchase orders worth a combined $1,000 on Daily Trade Alert’s behalf.

The semimonthly allocation will be divided roughly equally between these three blue-chip stocks.

This will be the fourth time we have bought shares of each company. Read my original investment thesis for BlackRock HERE, for JPMorgan HERE and for Constellation HERE.

Each of the three companies had an outstanding earnings report earlier this month.

For BlackRock, the world’s largest asset manager, a record-breaking fourth quarter capped an incredible year that was all the more amazing given the impact of the global coronavirus pandemic on the economy. 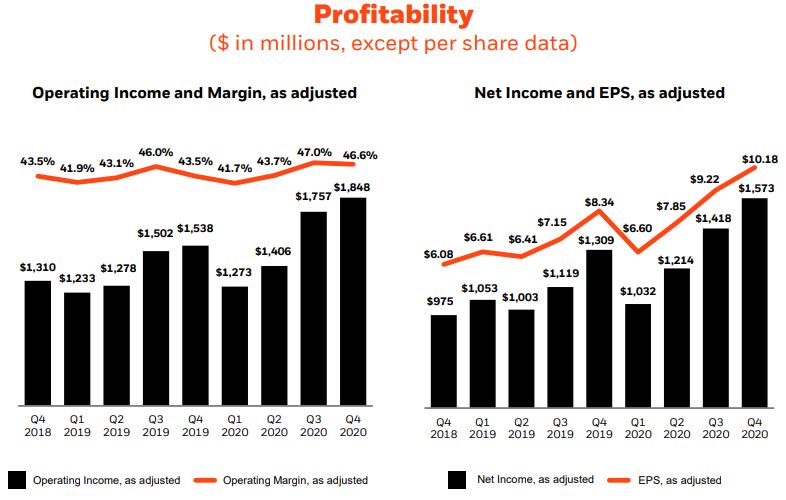 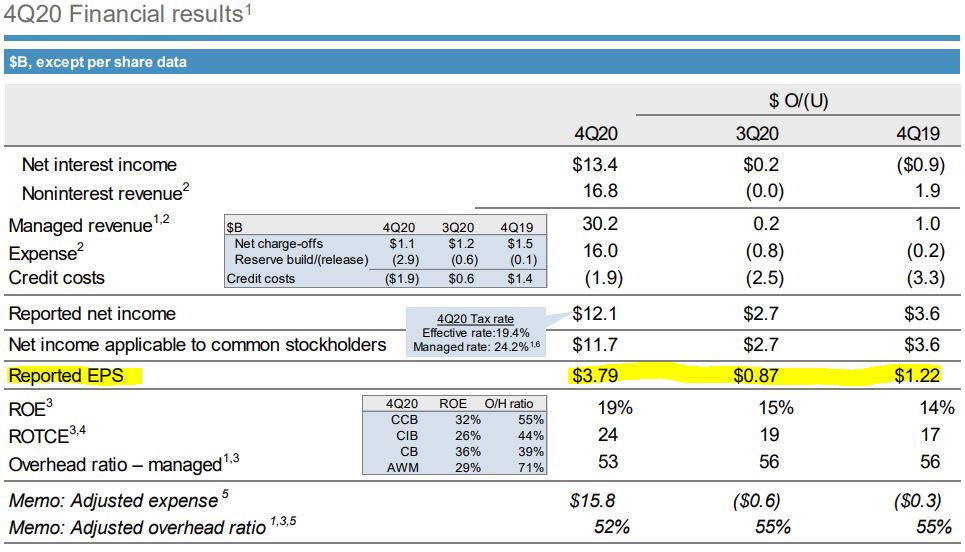 In what was arguably the toughest year for banks since the financial crisis, JPMorgan reported a return on tangible common equity of 14%! … JPMorgan also handily outpaced our expectations for fee income, beating our expectations for investment banking, trading, asset management, and mortgage fees.

Booze purveyor Constellation Brands released its Q3 2021 earnings on Jan. 7. Revenue rose 22% year-over-year, with the beer segment up 28%, and wine and spirits advancing 10%. 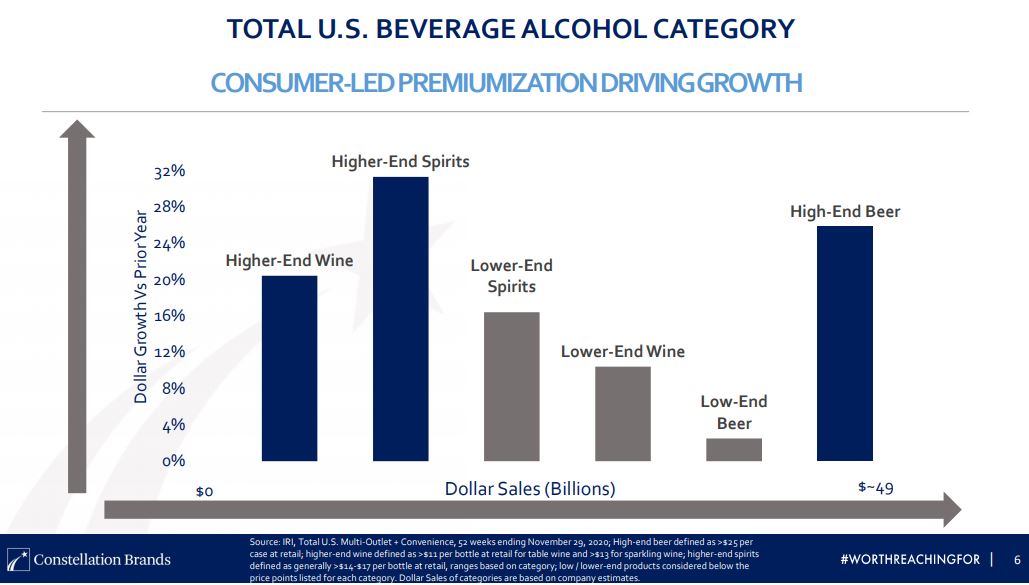 Last spring, COVID-related bar and restaurant closures hurt Constellation’s sales to those industries; STZ rallied strongly in the second half of the year thanks to a relaxation of restrictions, as well as strong sales to consumers who chose to drink at home. (I know the pandemic increased my intake!)

Constellation, BlackRock and JPMorgan also gave positive forward guidance, which is important because investors always should have an eye on the future.

Constellation is looking forward to significant improvement in legal marijuana sales from its majority stake in Canopy Growth, a Canadian cannabis business that hopes to make big-time inroads in the United States as more states legalize pot. 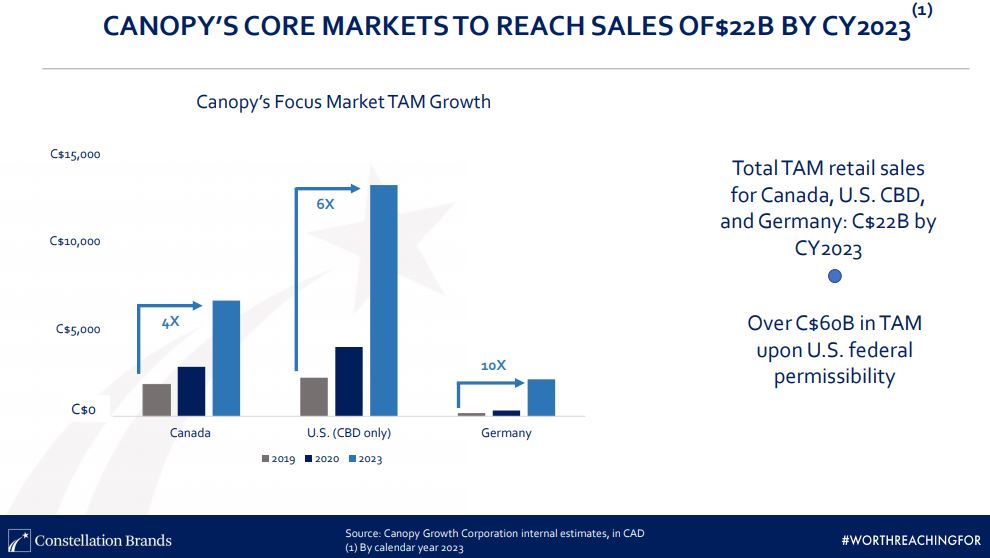 Of the 37 companies in the Income Builder Portfolio, only STZ, BLK and JPM reported earnings between Jan. 1-20. Most of the rest will make their presentations in the coming 2-3 weeks.

Why does that matter? Well, not only would I rather select companies that I know are on strong financial footing, but I absolutely want to avoid getting zonked by a negative report.

For example, IBM’s (IBM) Q4 report, released after market close on Thursday, Jan. 21, was not pretty. Revenue came in well below estimates… and the stock price suffered a 10% loss the next day.

Thank goodness we didn’t buy IBM on the 21st!

Indeed, that earnings report has me wondering if we want to keep IBM in the IBP at all … but that’s another article for another day.

For now, I much prefer talking about how BlackRock, JPMorgan Chase and Constellation Brands have performed for the IBP.

They have been stellar since the market bottomed on March 23, ranking among the portfolio’s best in total return and beating the red-hot overall market. 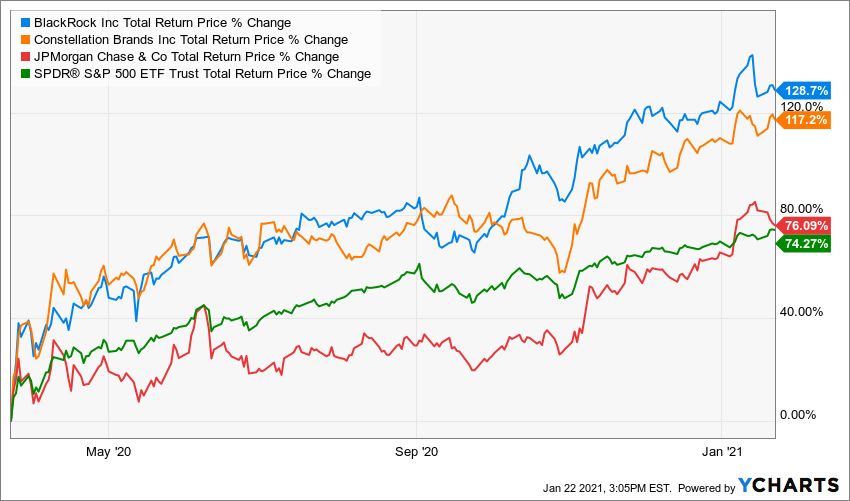 Due to this run-up, I wouldn’t call any a bargain, though I also wouldn’t say any is wildly overpriced. (I will get into valuation much more in my post-buy article, which is scheduled to be published on Tuesday, Jan. 26.)

I am focused on the quality of these businesses, as illustrated by the following table:

One preference I hadn’t mentioned yet: I prefer companies that are reliable dividend growers.

Here, BlackRock is the standout, having paid dividends with no cuts or interruptions for 17 years. Indeed, BLK just announced a 14% increase for 2021, its 12th consecutive annual raise.

BlackRock has hiked its dividend 65% in the last four years alone.

After cutting its dividend during the Great Recession, JPMorgan Chase has raised it every year since 2011.

Wanting to make sure the largest banks had ample reserves as the pandemic buckled the economy, the Federal Reserve said banks could not raise dividends or buy back stock; as a result, JPM’s payout has been 90 cents for six consecutive quarters.

The Fed is gradually easing up on its restrictions, and JPMorgan CEO Jamie Dimon said the company is flush with cash and will start buying back stock this quarter. The dividend is safe, he said, though he didn’t know exactly when it would start growing again.

Constellation only started paying a dividend in 2015. After three huge raises more than doubled the payout, STZ gave only a 1.4% increase (from .74 to .75 per quarter) in 2019, and the dividend has been stuck at 75 cents for eight quarters now.

CFO Garth Hankinson nonetheless said Constellation is committed to its dividend, as well as share buybacks, for the foreseeable future.

Although I would prefer to have more specifics about potential raises for STZ and JPM, I feel comfortable with their dividend policies.

I had been planning to select only Constellation and JPMorgan Chase for the Income Builder Portfolio this time, as they are two of the 12 positions in which we have not yet invested at least $1,800.

After BlackRock announced its dividend raise, however, I took a deep dive into its earnings report. I was so impressed that I decided it would be nice to get a little more BLK, too.