The most entertaining commercial during the recent Super Bowl featured Game of Thrones’ Peter Dinklage engaging in a lip-synch battle with legendary thespian Morgan Freeman.

With Dinklage pretend-rapping Busta Rhymes’ “Look At Me Now” on behalf of Doritos Blaze, and Freeman countering with Missy Elliott’s “Get Ur Freak On” for MTN DEW ICE, the night was almost as triumphant for PepsiCo (PEP) as it was for the Philadelphia Eagles.

And the hits have just kept coming.

On Feb. 13, the company presented investors a solid (albeit unspectacular) earnings report, a 15% dividend raise and a plan for $15 million in stock buybacks over the next three years.

A week later, at a presentation to the Consumer Analyst Group of New York, PepsiCo got to boast about its position atop the KantarRetail U.S. PowerRanking survey.

PepsiCo has 22 recognizable brands that each generate more than $1 billion in annual sales, a “wide moat” that comes with being part of a duopoly, respected management, an A+ credit rating, and 46 consecutive years of dividend growth.

Given all of that, PEP is worthy of being a core holding for any investor.

Come Tuesday, Feb. 27, Daily Trade Alert will buy about $1,000 worth of the company for our Income Builder Portfolio.

In 2017, PepsiCo experienced 2.3% organic growth. Its 4th-quarter earnings per share exceeded estimates – not surprising given that PEP last failed to beat EPS projections all the way back in Q3 of 2008.

As the following FAST Graphs illustration shows, PEP grew earnings even through the dot-com bust and the Great Recession (blue circles). There has been only one little downward EPS blip (red circles) since the turn of the century. The number circled in green represents the forward guidance the company gave during its earnings report. 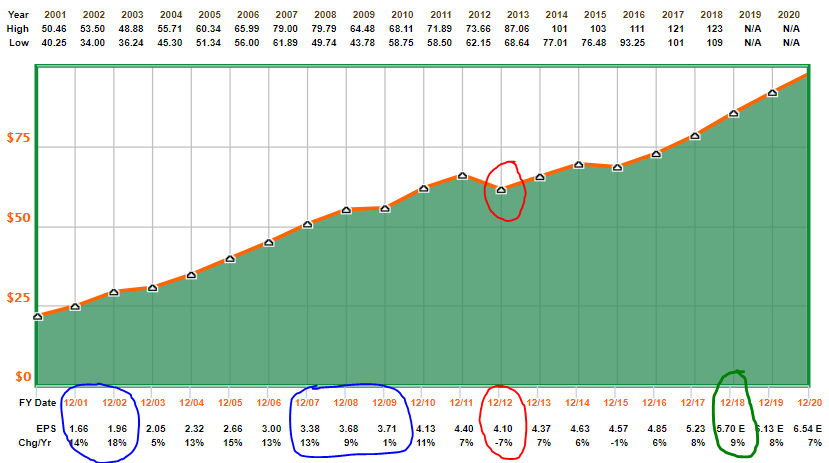 Even as it continues to lock horns with Coca-Cola (KO) in the beverage wars, PepsiCo’s salty snacks provide a significant boost to the bottom line.

As analysts at Value Line said:

The snack business makes PepsiCo a more interesting play in the beverage industry. This part of the portfolio is a meaningful contributor to sales and profits. Demand for snacks such as Doritos and Lays remains solid. Moreover, the company has managed to better position this division (like the drink portion) with a mix of healthy and traditional snacks.

This slide from the Consumer Analyst Group presentation outlines Frito-Lay’s contribution to the company’s success:

As for beverages, in addition to the various incarnations of Pepsi and Mountain Dew, the company has been very active in producing and marketing “better for you” drinks such as Tropicana juices and Naked Juice.

Companies that stand still stand to get hurt, so PEP is always adding to and/or tweaking its lineup. 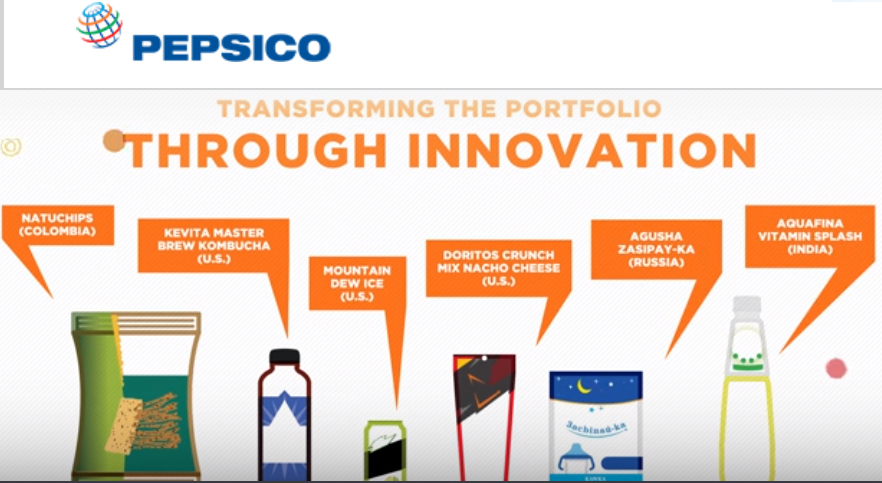 PepsiCo (and Coca-Cola) has been trying to close ground on La Croix in the sparkling water competition. Toward that end, PEP launched its Bubly brand just this month. 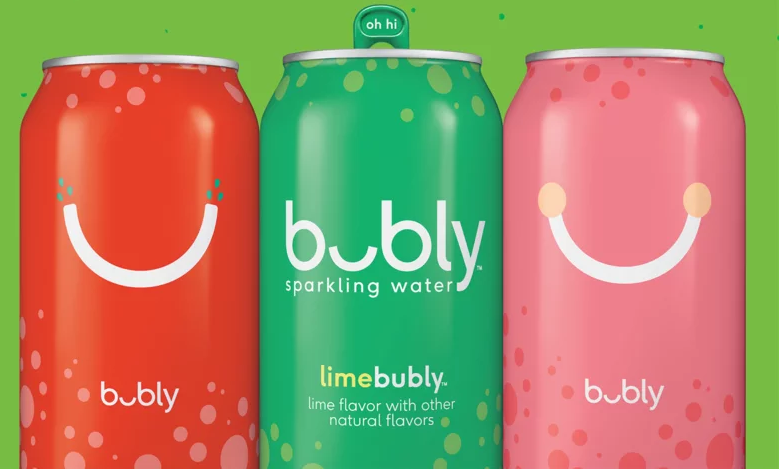 Morningstar says PepsiCo has a “wide moat” because the size and breadth of its product line and the efficiency of its operations give it a competitive economic edge, adding:

We think that these advantages will allow Pepsi to sustain its competitive position and reap economic profits for decades to come.

The IBP is a Dividend Growth Investing portfolio, and PEP is an all-time favorite among the DGI set. A look at its beautiful staircase pattern shows why: 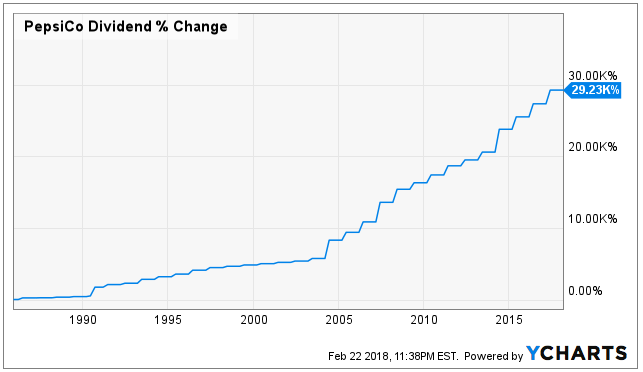 After three dividend raises in the 7% range from 2015-2017, Pepsi announced it will jack up its payout to shareholders by 15% this year.

As had been the case the previous several years, the company announced its annual raise many months in advance. PEP still has one more quarter at .805 per share before the payout rises to .9275 in June.

DGI practitioners, especially those in or near retirement, need to know those payouts will be made (and increased) year after year after year. Pepsi certainly checks that box, as Simply Safe Dividends gives the company a score of 98 on a scale of 1-100.

And the following bar graph from McLean Capital Management shows how PepsiCo’s free cash flow has easily covered its dividend.

Well, no stock is perfect – and that’s true here, too.

Although PepsiCo’s operating profit expanded 173% in Asia, Middle East and North Africa, and 20% in Latin America, it has struggled to grow recently in North America. There, Frito-Lay revenue fell 1%, Quaker Foods dropped 5% and Beverages went down 5%.

It’s a challenging environment, as soda sales have been falling for years. 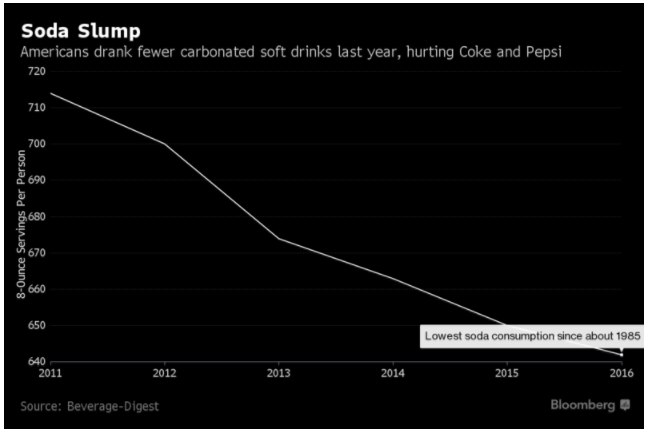 Despite those risks, Morningstar said, “Pepsi’s entrenched competitive position and expansive food and beverage portfolio mitigates its risks relative to other players in the nonalcoholic beverage space.”

I agree. And even though I do not plan to sing or dance (or even lip-sync) about the company or any of its products – no, not even Doritos Blaze or MTN DEW ICE – I do feel good about adding such a proven, blue-chip company to the Income Builder Portfolio. 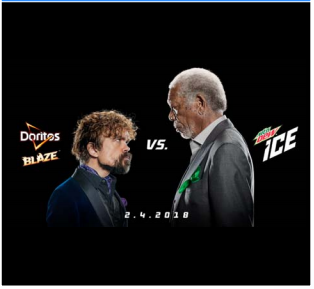 My article about the execution of our PEP purchase, along with some pertinent valuation information, will be published Wednesday, Feb. 28.