Now that the first purchase for the DTA Income Builder Portfolio is in the books, I thought folks might be interested in seeing an example of what this enterprise can become.

Although I always strive to provide information any investor can use, the IBP is mostly being aimed at relatively new Dividend Growth Investing practitioners – people who want to build a durable, reliable, growing income stream for years (or decades) down the road.

As stated in its business plan, the Income Builder Portfolio is a long-term project. Still, looking at an actual portfolio that was started by a DGI newcomer fewer than 3 years ago could help fellow investors see the possibilities.

My daughter is 31 years old. She lives in Seattle, recently married a great guy named Ben and is employed in the mortgage industry.

During her 20s, Katie worked at Starbucks (SBUX).

She started as a barista when she was in college, and she gradually moved up the food chain to shift supervisor, assistant store manager and store manager.

While with the company, she accumulated some Starbucks stock in her 401(k) plan; she also invested in a couple of mutual funds her plan offered.

By 2015, she felt she had enough additional cash saved to open a Roth IRA account.

Her first Roth purchase was Baxter (BAX). This brief conversation we had back then tells the story of how she came to own the health-care company …

Katie: “I think Baxter would be a good stock for my Roth.”

Me: “Maybe, but you really shouldn’t buy it just because your dog’s name is Baxter.” 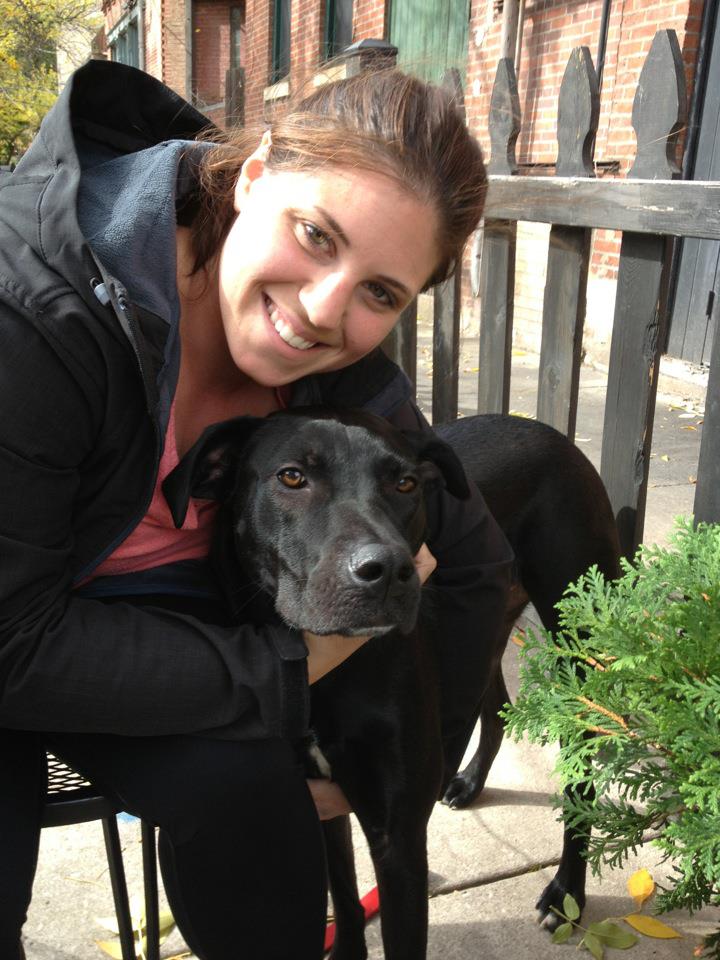 Katie: “Yeah, but Baxter is a good company, right? Don’t you own it?” 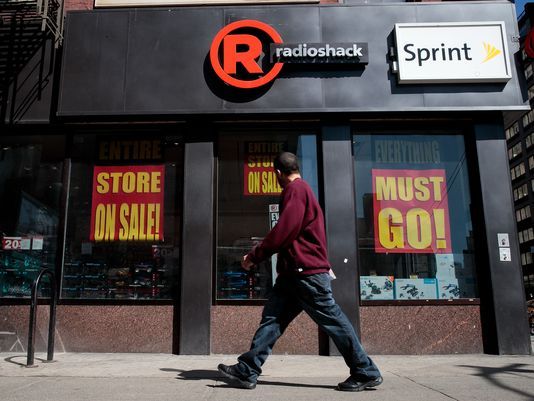 Anyway, I am NOT advocating the strategy of using a pet’s name to determine stocks to buy. Katie got away with it that one time because I actually knew the company pretty well, and I gave her idea a thumbs-up.

Since then, I have helped her learn how to evaluate stocks based upon their fundamentals. I think she has done an outstanding job, as you’ll soon see.

Having left Starbucks for another employer, Katie in 2016 rolled over everything in her 401(k) – including a fairly large mutual fund position – to an IRA she established at a brokerage. She sold the fund and began putting the proceeds to work.

In 2017, she dispersed the last of the available cash in her rollover IRA with two relatively small buys, Alphabet (GOOGL) and TJX (TJX), giving her portfolio 13 companies. She also purchased a few more Costco shares in her Roth.

Along the way, she reinvested all dividends back into the stocks that paid them, a process informally called “dripping.”

The following table shows Katie’s portfolio now, arranged in order of total-return gain of each position. All data, lifted off of her brokerage account page, is through market close Friday, Jan. 19. “MRR” in the last column refers to each company’s most recent dividend raise. 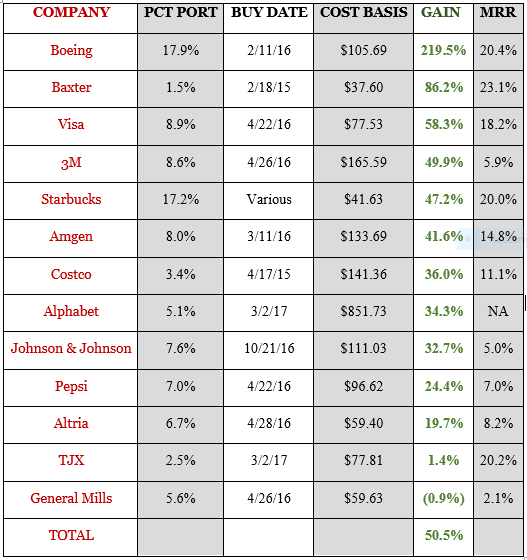 Although I am not going to discuss each of Katie’s holdings at length, here are a few items of interest: 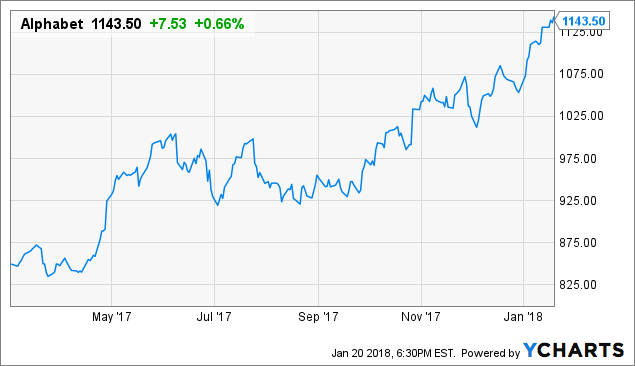 According to Simply Safe Dividends, Katie’s overall portfolio yield is only a tick above 2%. Retirees and near-retirees likely would consider that inadequate, but a 30-something has many years to grow her or his income stream.

As you can see from the above Simply Safe Dividends graphic, her portfolio’s dividend stream is very safe (88 on the 1-to-100 scale), and its dividend growth is well above average. (I typically pay little attention to yield on cost and beta, but SSD provides those figures so I thought I’d pass them along.)

TJX has tread water since Katie bought it, and General Mills has been a “loser.” That’s life in the big-girl world of investing.

It would be great if every company owned by each of us could experience amazing results every single year, but that’s unrealistic. No investor is perfect, nor does any investor need to be perfect to succeed spectacularly.

Despite underperformance by two of Katie’s 13 positions, her overall portfolio is up more than 50% since inception.

Beyond that, each of her 12 income-producing stocks has grown its dividends. Her one total-return loser, General Mills, has paid dividends without interruption or reduction, for 119 consecutive years. 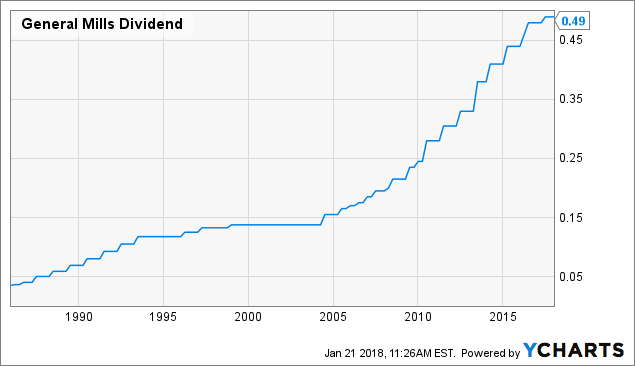 So, what does all of this have to do with the Income Builder Portfolio?

Well, what Katie has built so far serves as a pretty good example of how a newcomer to stock investing in general, and DGI in particular, can put together a successful portfolio filled with high-quality names.

The IBP already made AMGN its first purchase, and I wouldn’t be surprised if several of Katie’s other holdings end up in the Income Builder Portfolio, too.

Position #2 for the IBP will be selected later this week.

Disclosure: I own BA, V, MMM, SBUX, AMGN, COST, JNJ, PEP, MO and GIS. Regrettably, I sold BAX in 2016. The purpose of this article was not to recommend purchase of any company’s stock. As always, each investor should conduct her or his own due diligence.