Talk about treading water. Somebody please throw that poor stock a life preserver!

Of course, it’s not as if General Mills traded only within that 6-cent window over the course of those 54 months.

The price of the maker of Cheerios, Haagen-Dazs, Yoplait and other packaged foods sunk as low as $46.70 and rose as high as $72.95, as investors reacted to good news and bad news – both for the company itself, its industry and the market as a whole.

Counting two additional 2013 purchases in my IRA, my total cash outlay for GIS in that account was $21,041.08 (including commissions) for 421 shares.

Although I have not since plunked down any “new money” on the stock, I now have 482.021 shares.

So how did I accumulate those 61.021 additional shares?

Through dividend reinvestment, a process informally known as “dripping.”

Every February, May, August and November, General Mills pays its shareholders a cash dividend. An investor has three options:

I chose Option #2. Indeed, I have chosen that commission-free option for pretty much every company I own. (In my first article for Daily Trade Alert, I listed compounding via dripping as one of the five things I like about Dividend Growth Investing.)

I am The Big Dripper … not to be confused with former basketball superstar Wilt Chamberlain, aka “The Big Dipper.” 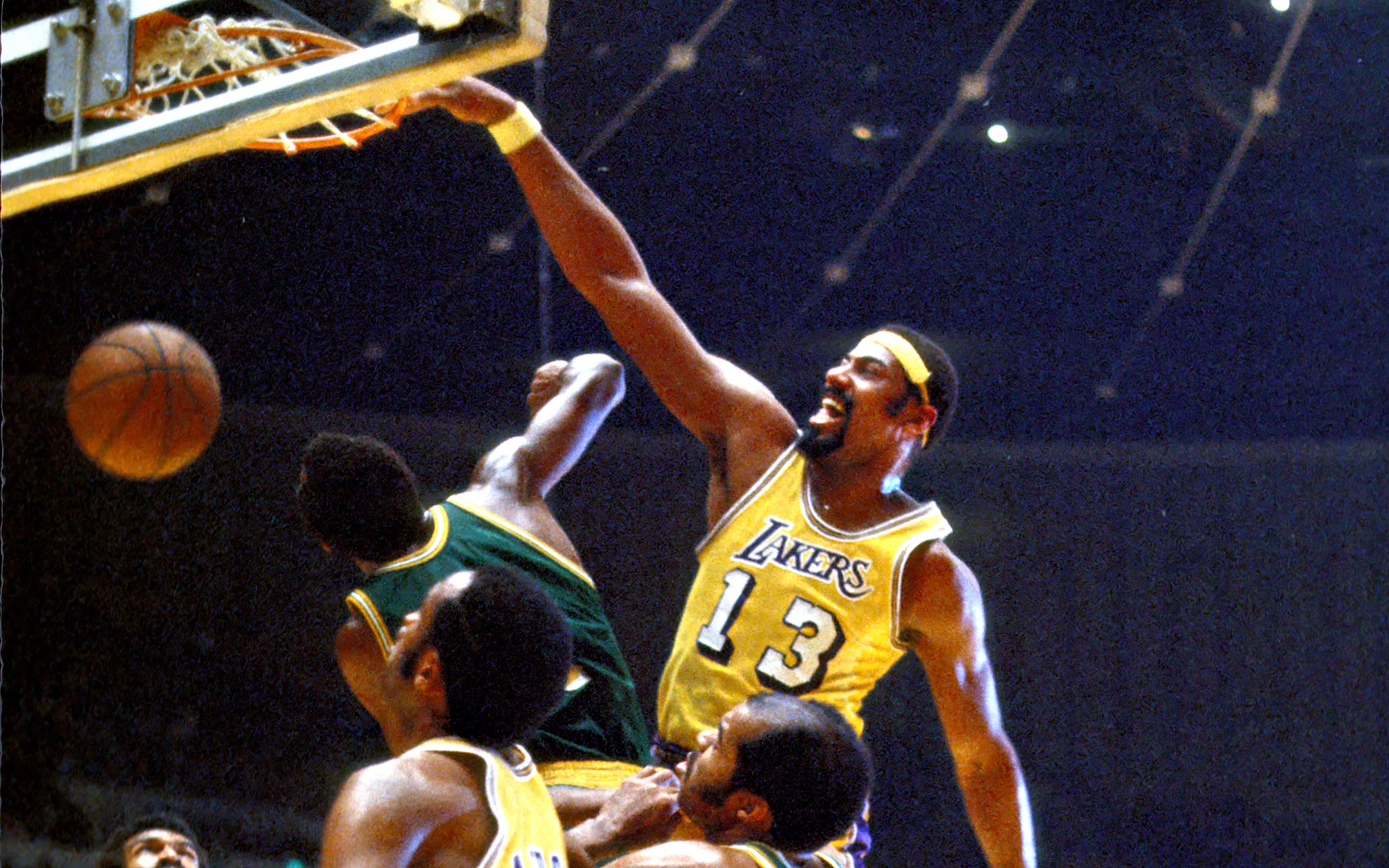 There are many reasons I reinvest dividends, and I’ll get to those in a minute, but first I want to head off any confusion between the act of dripping and the more formal Direct Reinvestment Plans, also called DRIPs or DRiPs.

A dividend reinvestment plan (DRIP) is offered by a corporation that allows investors to reinvest their cash dividends by purchasing additional shares or fractional shares on the dividend payment date. A DRIP is an excellent way to increase the value of an investment. Most DRIPs allow investors to buy shares commission-free and at a significant discount to the current share price …

I have used DRIPs in the past but I no longer do, in great part because more and more of them charge fees. As I said, though, I continue to be a big dripper of the companies I own. 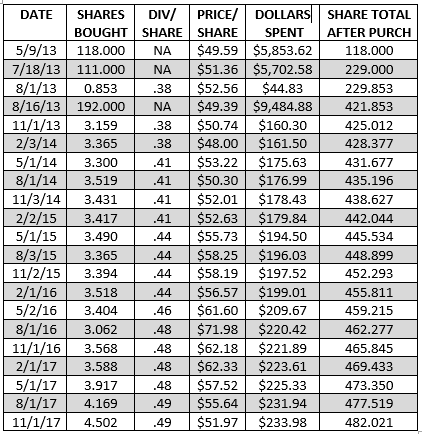 When General Mills traded higher, the drips bought fewer shares; when the price was lower, more shares were purchased. In that way, it’s similar to an investing strategy known as dollar-cost averaging.

In addition, because the new shares acquired via dividend reinvestment each quarter were added to the number of previously held shares, I received income on a greater number of shares each quarter.

An Alternative To Dripping

David Van Knapp, another of my esteemed DTA colleagues, also likes to reinvest dividends, but he uses an entirely different method. He takes his dividends in cash and gradually accumulates the money until he has about $1,000, which he then uses to buy shares of his chosen stock.

As he described in an article he wrote back in 2013, he believes this “selective dividend reinvestment” helps him buy companies at better values. Dave feels that buying more attractively priced companies trumps the small commissions he has to pay.

I would never claim that I am “right” and Dave is “wrong.” I respect him and many others who use the accumulate-and-buy method.

Nevertheless, here are a few reasons why I prefer dripping:

Go to your brokerage Web site, check the “reinvest dividends” (or similar phrasing) option next to each investment, take a 20-year nap, wake up to find oodles of additional shares in your account. In this complex world, it’s nice to make money while chillaxin’ like Rip Van Winkle! 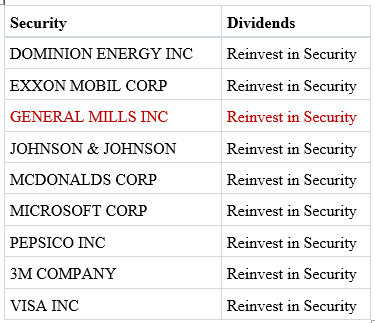 2. FREE IS MY FAVORITE PRICE

Over time, all of those $4.95 or $7 or $8.95 commissions add up. This is especially true for new investors or those with relatively small balances.

It would take about two years for a $17,000 portfolio that yields 3% to generate $1,000 for “selective reinvestment.” The investor could have been dripping all that time.

(It should be noted that many people with small portfolios add new money fairly regularly. For them, dividends simply go into the pool of cash available for investments.)

3. WORKS IN GOOD TIMES AND BAD

During a bull market, dripping as a stock’s price advances lets investors make a “momentum play.” During bad times, as the price declines, it’s a “value play.”

Here’s a scenario that has been repeated often ever since the Great Recession ended:

If I waited for every stock I owned to be undervalued before buying more, I hardly ever would have added to core holdings such as 3M (MMM) and Johnson & Johnson (JNJ). 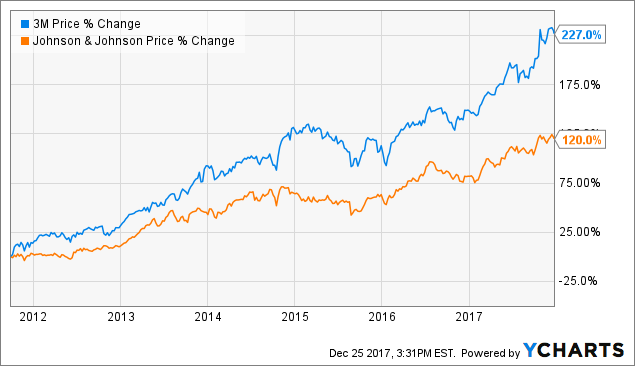 Although most of my portfolio is built, I like the companies I own and I want more of them. Through dripping, I add shares (or at least a fraction of a share) every quarter.

Nearly 13% of my General Mills shares in my IRA have been acquired through dripping. The position is now worth about $29,000.

Watching the share total climb and the dividends roll in has been very satisfying. Knowing that the divvies are doing their job makes me more confident as an investor and makes it easier to tune out the ups and downs of the market.

In my all-time favorite animated movie, Disney’s Beauty and the Beast, village lethario/bully Gaston and his feeble sidekick Lefou sing about Gaston’s plan to get bookish beauty Belle to marry him. 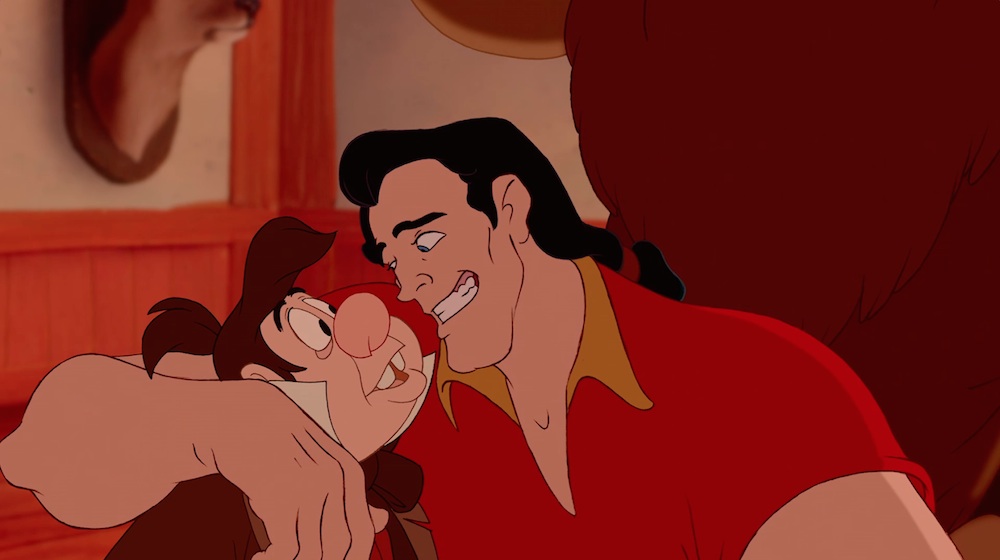 Thinking often is a dangerous pastime for yours truly, too, as I can be a big over-thinker and second-guesser when it comes to investing (and a lot of other stuff).

Dripping gives me one less thing to think about – and that might be my favorite reason for doing it.

By now, hopefully you have realized this article is about dividend reinvestment, not General Mills. I simply have used my GIS position to illustrate my thesis; I could have chosen any of several other companies I own.

As is the case with any company, there are both pros and cons to owning GIS, and I might discuss them in a future article. Nothing I have said here should be seen as a recommendation to buy General Mills or any other stock.

In just a few weeks, I will help launch an exciting new feature here on Daily Trade Alert:

Twice a month, we will invest real money in real time as we build a Dividend Growth Investing portfolio from scratch, one company at a time.

My next article will present the IBP’s goals, rules and strategy.

I’m still working out all the details, but one thing I know we’ll be doing within the Income Builder Portfolio is reinvesting all dividends.

That’s how The Big Dripper rolls!